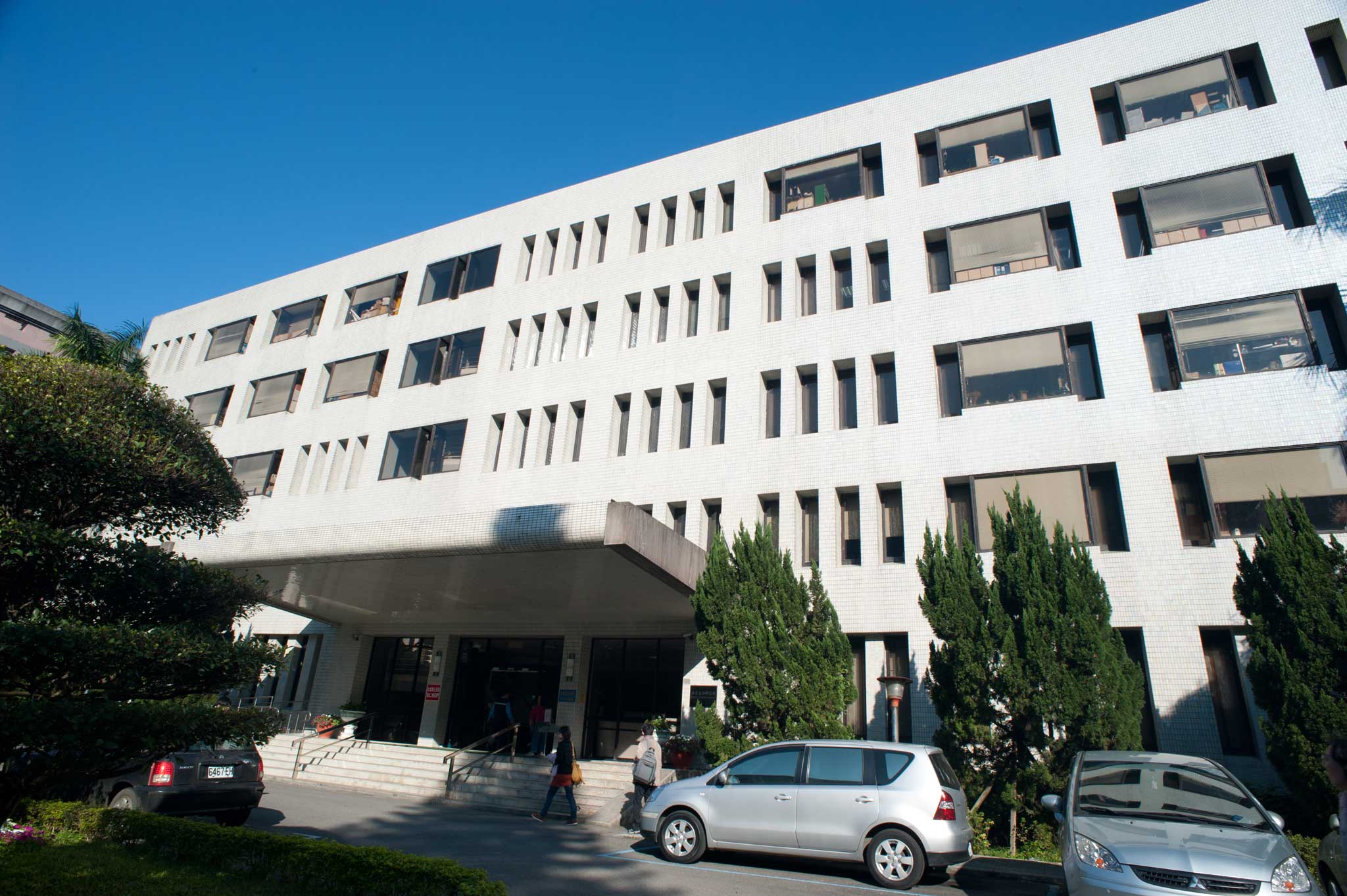 To maximize the usage, the Institute made a decision to share expensive and/or sophisticated equipments ever since its establishment. Accordingly, core facilities have been organized and supervised by specialists. For example, the imaging core facility composed of several confocal microscopes and electron microscopes has been set up and has provided the necessary service for the acquisition and analysis of high resolution images. Other facilities, including X-ray, FACS, q-PCR, and transgenic mouse facilities, also accelerate the scientific progress in IMB.

Judging from the size and the research accomplishments, IMB currently is at a level similar to those of similar departments in major western universities, such as the MCB program of UCDavis. However, a higher standard is being imposed on ourselves to achieve top level. With the consolidation of current research programs, IMB will also initiate new research programs by recruiting new PIs, in the hope to further our scientific excellence.